This seminar will take the form of a presentation and Q&A with an invited speaker on the topic of resiliency, followed by a panel discussion initiated by senior IPOS members. Challenges and opportunities will be discussed as they relate to public policy, research, clinical, and training. Needs for collaboration in these areas will be defined, with the potential creation of eventual working groups.

Register today as registrations are coming in fast!

Register online by going to https://ipos-society.org/event-3861107

Jim Davidson
Jim Davidson is a resilience expert, an expedition leader, and a New York Times best-selling author. From his 36 years of adventure and survival, Jim distills compelling stories and uplifting lessons about how to overcome change, challenge and uncertainty through resilience. He shares motivating keynotes and workshops on personal resilience, resilient teamwork and resilient leadership. Jim has scaled high peaks from Argentina to Nepal, from Bolivia to Tibet. The US National Park Service has commended Jim twice for volunteering for successful high-altitude rescues in Colorado and Alaska. While first attempting to ascend Mt. Everest in 2015, Jim and his partners survived massive earthquakes and avalanches. He shared his incredible experiences and insights with CNN, CBS, ABC, NBC, Smithsonian Channel, PBS and more. Jim told his story of surviving the earthquake in the National Geographic TV Show “Witness to Disaster”. In 2017, Jim returned to Mount Everest and summited successfully. For 20 years. Jim worked as a hydrogeologist (B.S. & M.S. degrees) and ran his own environmental consulting firm. Earlier he worked as an industrial painter on high-voltage electrical towers carrying 230,000 volts. Jim co-authored the New York Times best-selling survival memoir, "The Ledge: An Inspirational Story of Friendship and Survival". The Ledge won the National Outdoor Book Award for Outdoor Literature, and was picked one of the Best Books of the Year by Amazon. His epic survival story was featured in an international TV episode of "I Shouldn't Be Alive" on the Discovery Channel.
https://www.youtube.com/watch?v=t2g6hk3OU-M 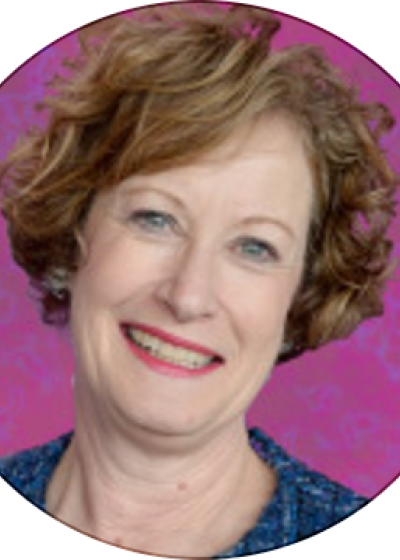 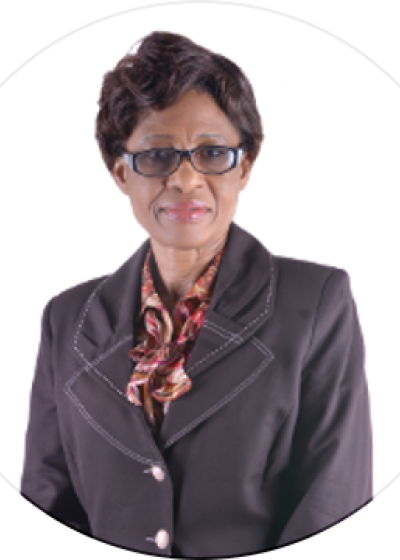 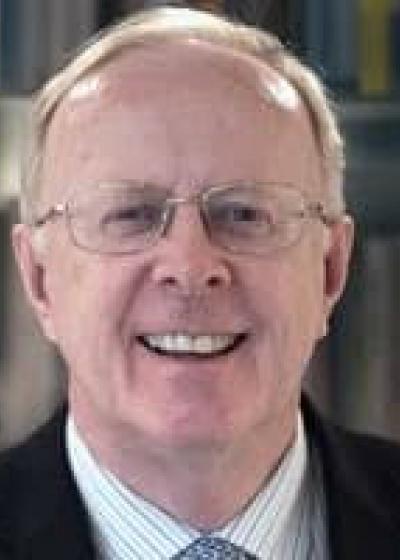 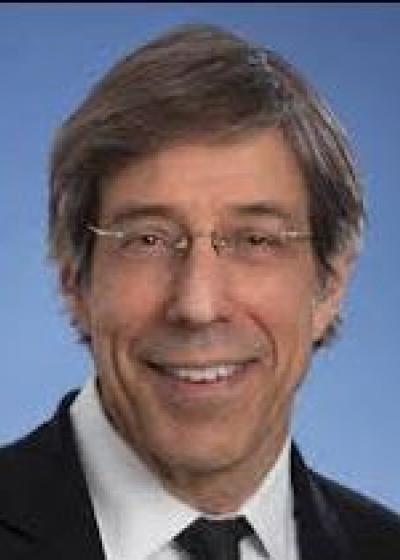 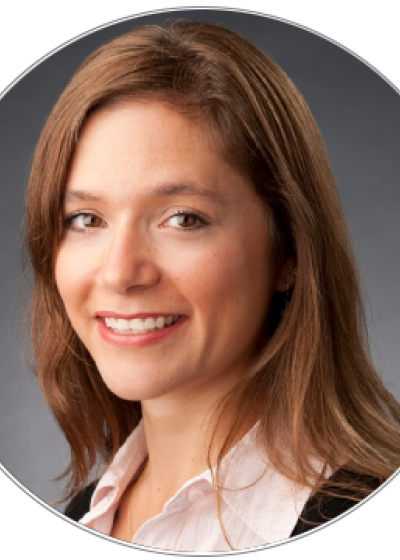